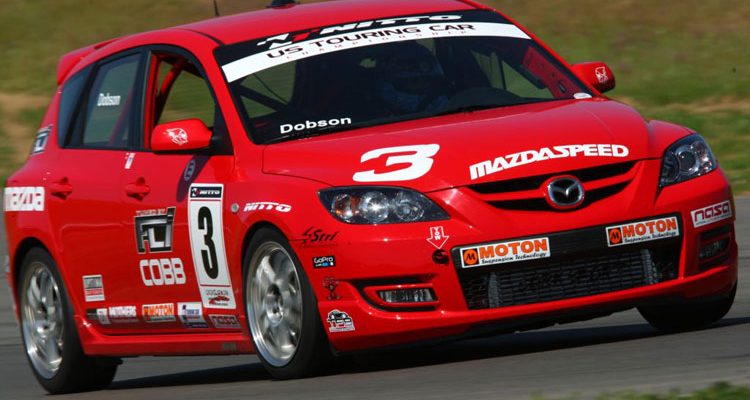 FLI is extremely excited to announce our partnership with Dobson Motorsports and their 2008 Mazdaspeed3 race car. FLI would like to thank Cobb Tuning for establishing this relationship. This car is part of the 2010 NASA US Touring Championship series and will attend Redline Time Attack events. FLI will provide ECU tuning with full support on each event for the Dobson Motorsports team.

We look forward to finishing the 2010 season with many victories. 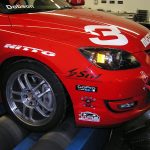 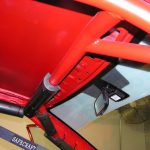 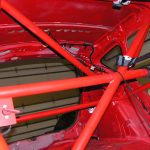 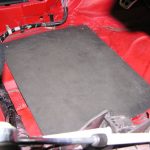 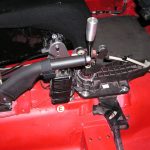 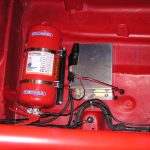 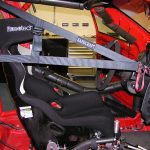 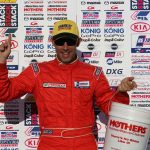 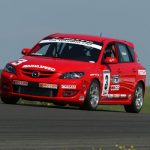 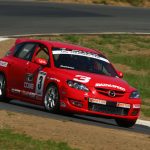 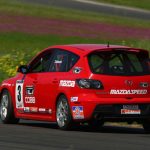 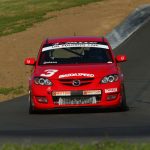 Both Ken and Greg have been involved with racing in some sort of fashion since the late 80’s. On the club level, Ken has raced Pro-7’s, Spec-Miata’s, 510’s and a few others. On the national level, Ken and Greg ran Spec-Miata’s and a semi-factory effort in a 350z for Nissan. In the Pro level ranks, Ken and Greg spent 4+ years in World Challenge Touring car, mostly running a BMW, but some occasional rides in Mazda’s and Acura’s. Ken has also driven for teams in the Grand-Am Koni Challenge series, and the Grand-Am Rolex GT series, which also includes runs in the 24hrs of Daytona. Ken and Greg have also recently got into vintage racing, something that they started their racing endeavors with back in the 80’s, crewing on a friends Shelby Mustang. They will be running their vintage trans-am Alfa Romeo at this year’s Monterey Historic’s. Ken has taught for both Skip Barber in the past, and currently, the Jim Russell racing school. He is also the lead instructor for the Audi Sports Car Experience school at Infineon Raceway.

Greg has, for the most part, been the crew chief, car builder, mechanic, etc for this race team. They have built most of their cars together and usually it is just the two of them running there program. Besides their racing efforts, Greg maintains a few customer’s race cars, and he takes care of the 3 pace cars that reside at Laguna Seca for Mazda. Dobson’s Racing Mazdaspeed3 was given to them by Mazda and was built to run in NASA’s USTCC series, as well as for some time attack events this season.

Weight of vehicle with driver and navigator is 3260 lbs.