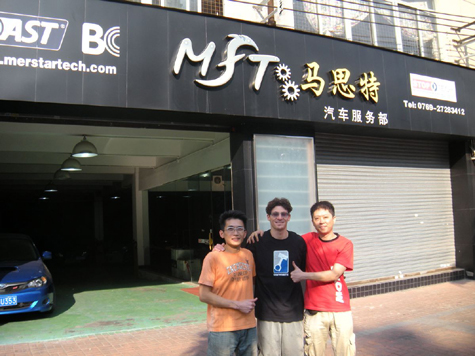 This trip went very well and MST moved a Dyna Pak dyno inside their shop for easier access.   Some of the cars that were tuned this trip were: 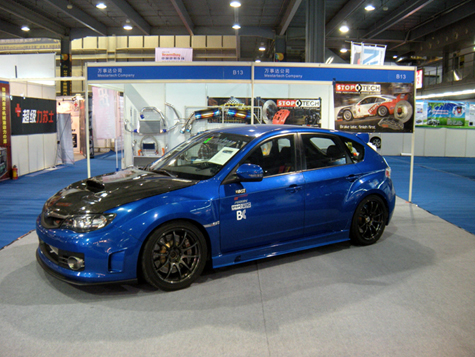 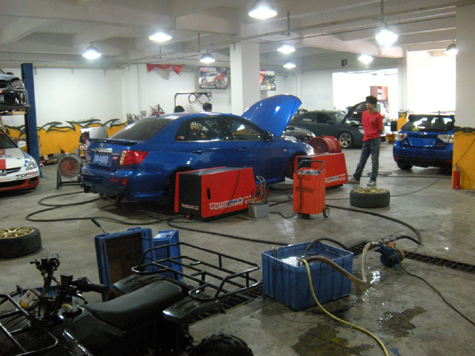 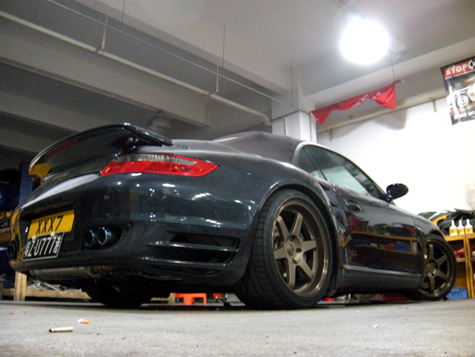 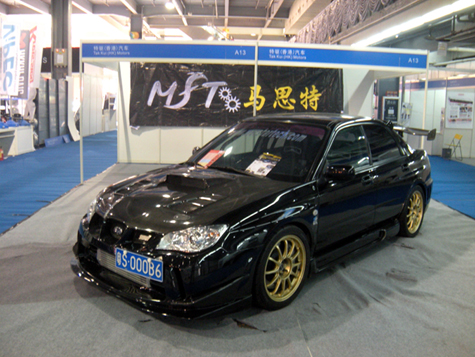 Overall, the trip was hard work, but there were lots of accomplishments.  MST and FLI have established a great relationship, which looks very promising for both companies in the future. 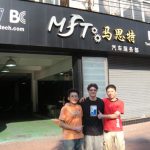