!!! Rally Team Places 3rd at the Pacific Forest Rally, BC

!!! Rally Team Places 3rd at the Pacific Forest Rally, BC

Here is the summary from the team owner and driver, Will Hudson:

“The Pacific Forest rally is held in BC, Canada just a couple hours from the US border. I arrived there to meet Gabe Wright, a guy I met through another rally friend who stepped in to help service, and Adam Kneipp a brand new co-driver. Adam would be my first new co-driver from Brian Szykowny whom I started rally with.

The rally was situated in some beautiful country side with rolling hills and lakes. We started and were running well in the top 5 or so, and about 20 seconds off rally leader Antoine L’Estage. It was difficult getting used to the new co-driver and the notes. This was the first time I had written our own notes, but it was also very satisfying. The car felt good throughout the first day, although my times were inconsistent. After the first leg was completed we ran a new road that ran up a steep hillside. The stage was very technical, rough and narrow. We managed to stay on the road but not without some scares.

Day two we ran three new roads, ending with a long stage that was the best road I’ve ever driven. Fast, flowing and relentless, we put on my other tires that were a soft compound thinking that the emending rain would come but it didn’t. On the first run through the stage we set a fast time. On the second and third run though our tires were really worked over and we found that a rear shock had started to tear through the car at the top were it mounts, so we ended up loosing allot of time to our first run through.

At the end we ended up placing third, thanks to two of the top guys having car problems and one crashing out.”

To see the damage of the car check out these pictures.  It is really amazing how the team finished the race, let alone in 3rd place!  FLI is very excited to be a part of this team, and we look forward to the 2013 + race seasons. 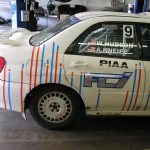 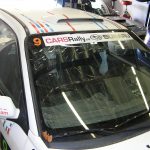 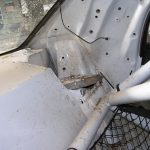 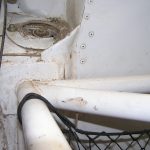 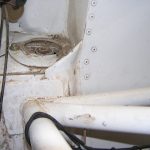 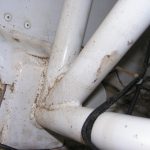 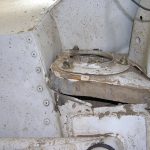 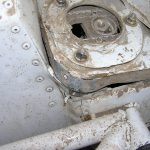 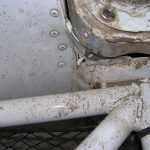 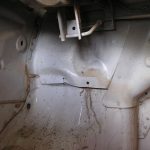 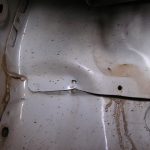 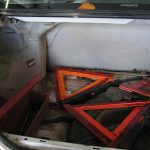 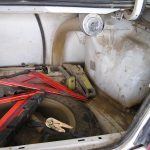 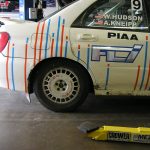 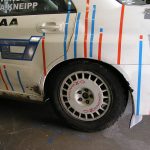