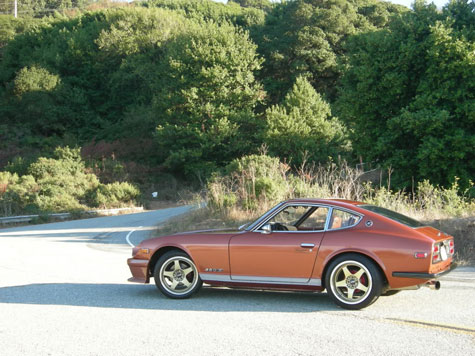 This customer’s car is a unique one. This is a 1972 Datsun 240Z with a built Toyota 2JZ engine running a large single turbo.  The brain of the operation is an AEM Series 2 stand-alone ECU which FLI provided a custom tune for.  On 91-Octane and 17 PSI max, this very light car put down 399 WHP with a broad power range.  FLI was able to get the turbo to spool up with minimal lag, given the size.   FLI and the customer wanted the most amount of torque at the lowest RPM, and the highest amount of horsepower at the highest RPM (FLI’s tuning rule of thumb) while attaining a safe, street-able, lasting engine.  We believe we achieved it with this tune / power upgrades. 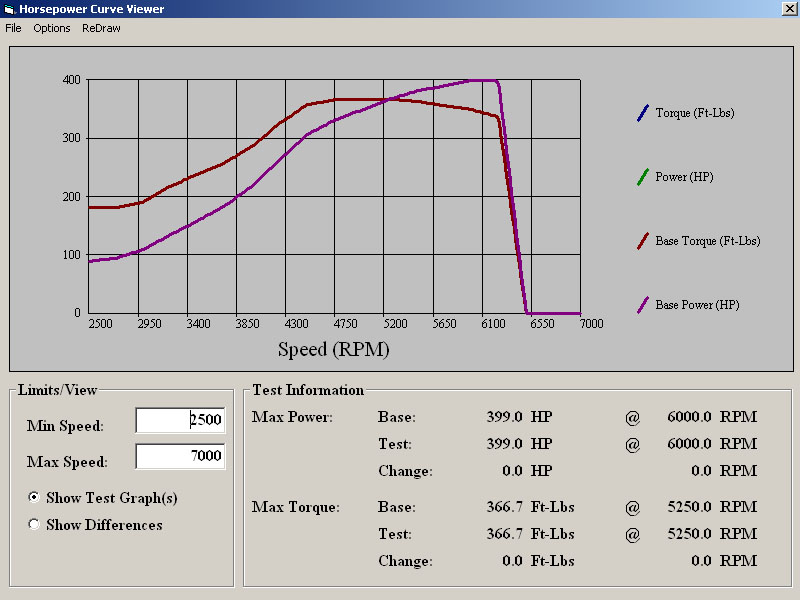 Here are some You Tube videos.

Next step is either going to be a race fuel map, or E85 conversion, stay tuned! 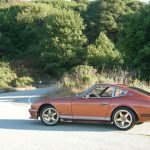